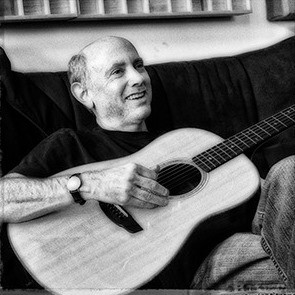 “Last Surviving Son” is a pinnacle of achievement for the New York-born and raised Gelman. The music and lyrics in this album so masterfully performed and produced sets a new bar for the music of this genre.