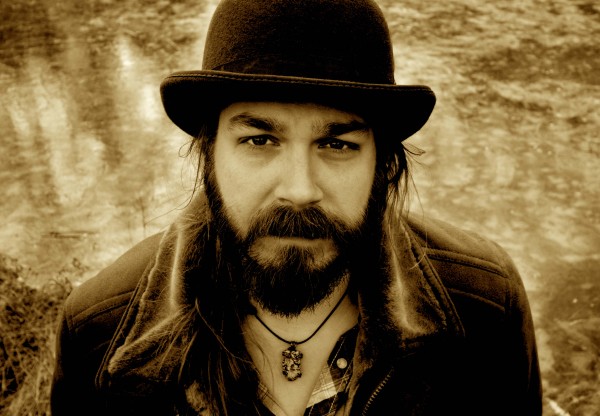 WARD DAVIS is an American singer/songwriter from southeast Arkansas. As his album title suggests, he’s lived and worked in Nashville for 15 years, composing tunes for artists like Willie Nelson, Merle Haggard, Trace Adkins, Wade Hayes, Sammy Kershaw and many more.

In addition to his own solo career, in 2009 he and fellow singer/songwriters Rick Huckaby and Matt Nolen formed The Beagles—a sort of alt-country band that has released two studio albums and earned them a loyal legion of fans. They appeared in the A&E original series “Crazy Hearts Nashville” and will perform the theme song to the upcoming CMT comedy/drama series starring Billy Ray Cyrus, "Still The King."

DEEP CUTS:
“Unfair Weather Friend” Willie Nelson & Merle Haggard
“So What If I Do” – Trace Adkins
“Back When We Were Gods” – Bucky Covington
"Sunday Morning on Bourbon Street" - Sammy Kershaw
"She Is Home" - Wade Hayes

Engineered & Recorded by Jeremy Brown at the Moose Lodge in Goodlettsville, Tennessee.

Mixed by Eric Hellerman at the Sound Cave in Nashville, Tennessee

Mastered by Eric Conn at Independent Mastering in Nashville, Tennessee.


I came to Nashville, fresh out of dropping out of college, with a picture of the world that was rose-colored, at best. I had a few cuts early on, but mostly by young artists that never made it. I ended up waiting tables for a few years until I was offered a gig playing Keys for my friend Ray Scott. After a few years of that, I wanted to get back to my writing, so I quit Ray's band and dove in head first. After 4 Publishers, a bad Record Deal, 2 wives, and plenty more heartache to write about, I finally decided to put a record together that was honest and about the things I'd lived and witnessed. I wrote my own bio one day, and realized I had a pretty nice amount of validation, even if I wasn't rich... Sammy Kershaw, Bucky Covington, Wade Hayes, Trace Adkins, Willie Nelson, & Merle Haggard and a hat-full of other great artists, have all recorded my songs..it was time to do my own record, and that's how I ended up here.

"15 Years in A 10 Year Town," is a Collection of songs I've written over the last decade or so, while trying to hack it out in the music industry as a songwriter in Nashville. I wanted to record an acoustic album but I had no intentions of making it this raw. Jim "Moose" Brown, who produced the record, insisted that I sit in the middle of the studio and play and sing these songs, while he played along..we over dubbed a few things here and there, and Melonie Cannon & Buddy Cannon were both kind enough to come lend their voices and talents to the project...and of course the greatest Harmonica Player who has ever lived, Mickey Rapheal. Since Willie Nelson had cut my song, "Unfair Weather Friend," I figured why not ask him to sing on my record??...and he did. Let me tell you..there's no greater feeling than hearing Willie Nelson on YOUR record. So, so surreal. Moose produces Jamey Johnson as well, and Jamey and I go way back, so I was glad he could sing on there, too. 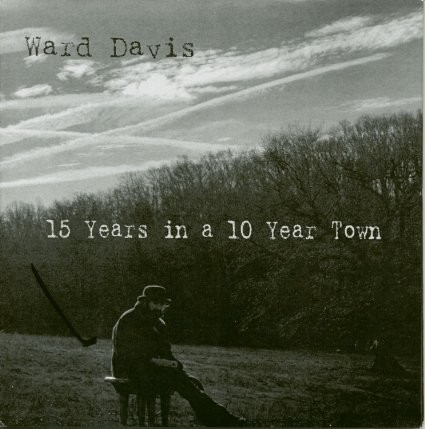