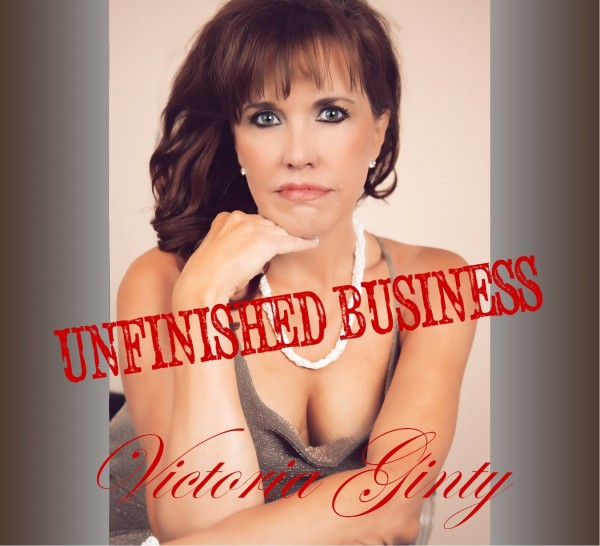 With a style that fuses swampy Blues, R&B, Soul, and Americana, Victoria and her Ladyhawke band perform a number of original compositions and tasty covers sure to satiate the palette of the most avid of music connoisseurs. As a signed recording artist with BMG before the contraction of the recording industry, Victoria had a number #1 record on worldwide charts for 13 weeks and was nominated for "Singer Songwriter of the Year" and "Video of the Year" with the Academy of Independent Recording Artists.

Formed in the Spring of 2015, Victoria Ginty and her band have quickly become South Shore's favorite as indicated by the number of "friends and fans" that travel across several counties to see them perform. Steadily adding new venues to their calendar and new songs to their repitoire, they're expanding beyond the immediate local scene to encompass the entire west coast of Florida. Notable venues and festivals where they have performed include: The Manatee Festival of The Arts, The Sun City Winter Fest, Aces Live, The Firehouse Cultural Center, The Blue Rooster SRQ, and Englewoods on Dearborn, Ka'Tiki, and the Blues Concert Series at the Promenade in Bonita Springs.

While performing at the Firehouse Cultural Center with their expanded lineup of musical guests, Victoria and the band recorded their 1st CD, "Live at the Firehouse" from the recordings of the show that were featured on WPHX "The Phoenix" 101.9 FM radio, and they are currently working on another studio project.