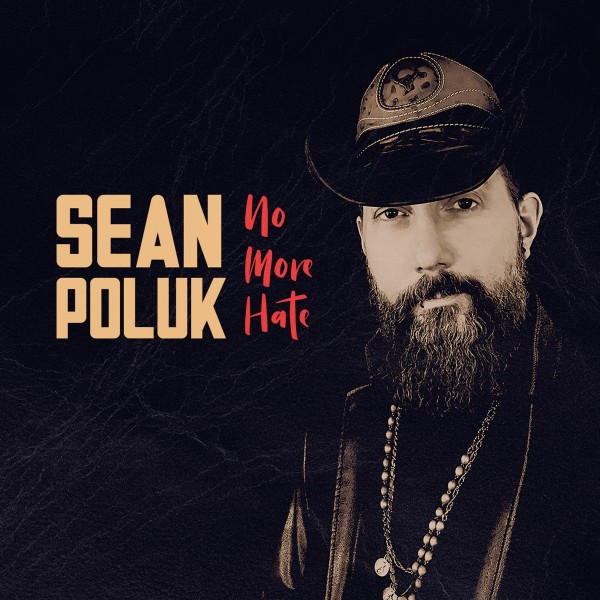 Sean Poluk is not your typical run-of-the mill singer-songwriter. His wildly exciting interpretation of the blues fuses traditional artists with modern upstarts to create something new and special.

While remaining primarily faithful to the genre, the solo artist injects his own style so flawlessly that lines become blurred and categories seem unimportant. This music kicks like a mule—born on the whisky soaked floor of a Georgia honky-tonk, but set in modern times. Poised on the cutting edge of contemporary music and old-time tradition, Sean Poluk is definitely the man to watch. You’ll feel the blazing sun in your face and the lash on your back as his guitar takes you to a place where the music was genuine and the pain was real. This is the blues unchained—music that harkens back to the delta, as unmistakable as the sweat on your brow and the thud of your heart. Don’t miss Sean Poluk when he rolls through your town. Music like this keeps us alive.

"You can't find the blues, the blues finds you."

All songs, lyrics and music by Sean Poluk 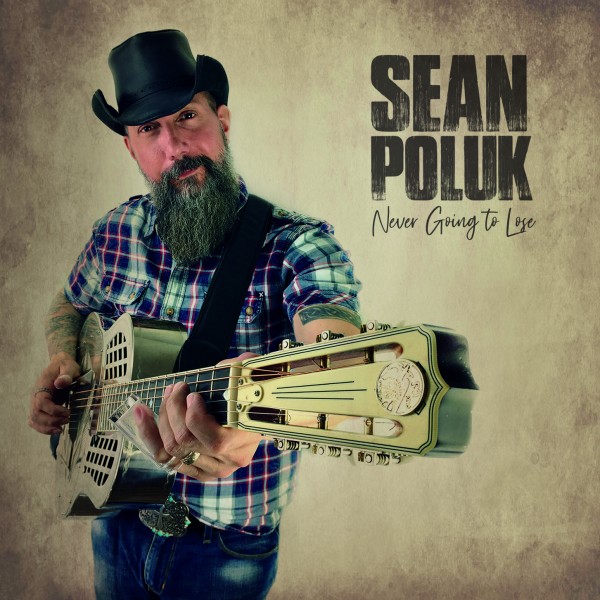